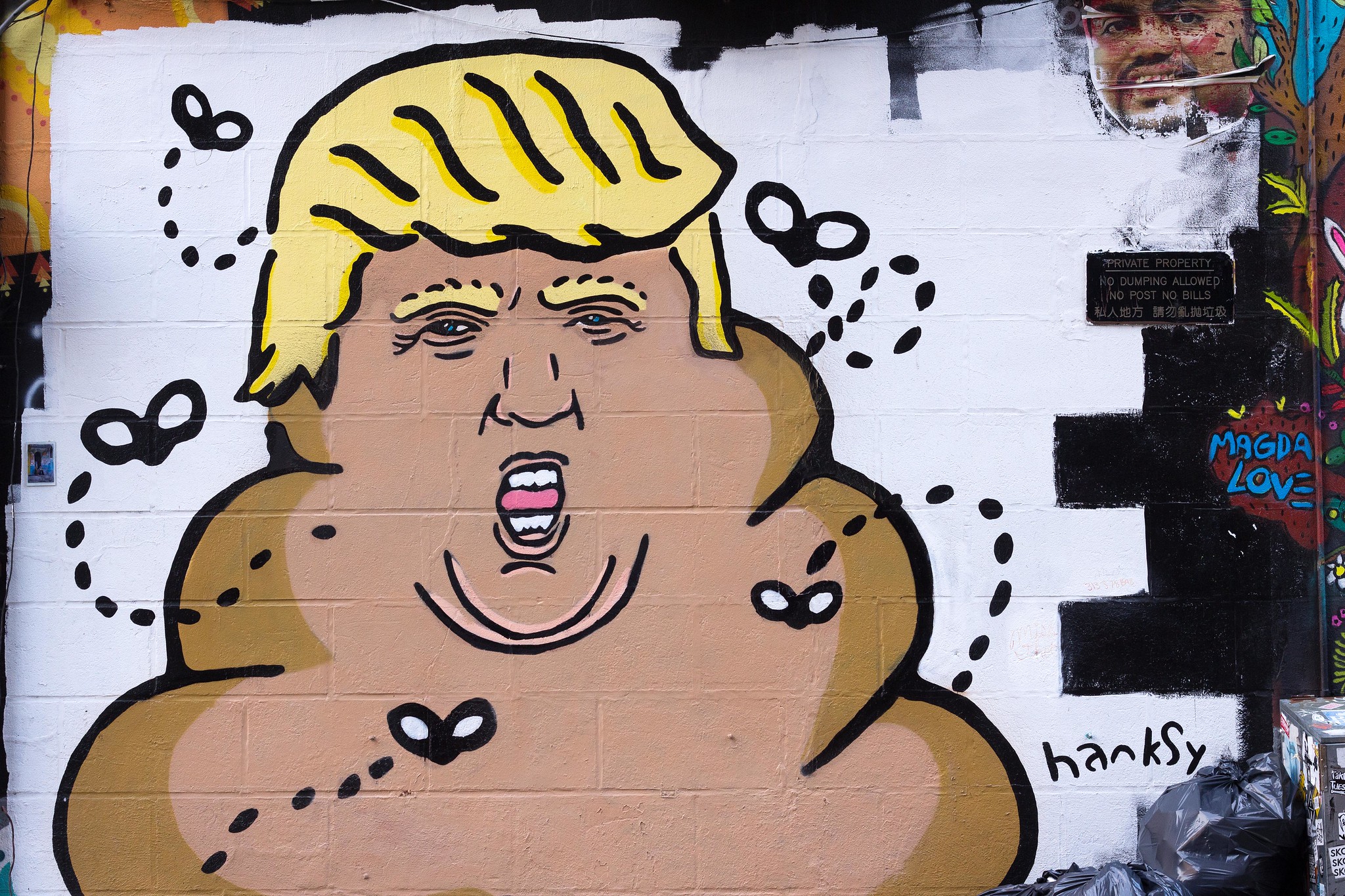 We do not need unity now. We need division.

Judith Levine is the author of four books and countless articles exploring politics, policy, and public emotion, especially at the intersection of sex and justice. She lives in Brooklyn, NY and a small town in northeastern Vermont.

This Essay is part of our Forum: After Trump

Both liberals and the right have been dismissing unions for years.

Both liberals and the right have been dismissing unions for years.

Sorry, we can’t find anything for you right now.

Sorry, we can’t find anything for you right now.