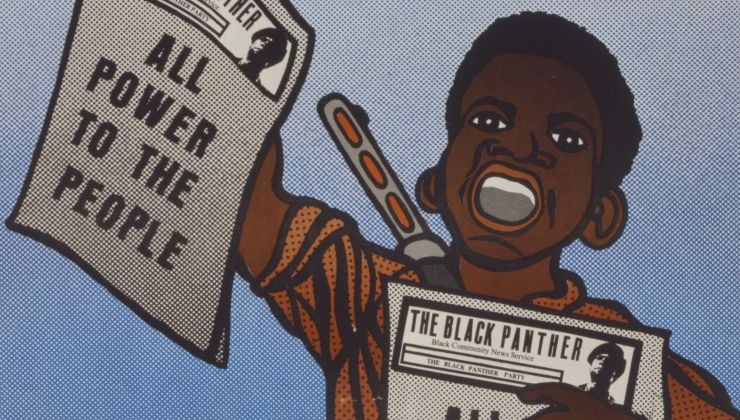 The Legality and Reality of Torture

Is Populism a Problem?

Ten Years of Must Reads